October is National Breast Cancer Awareness Month, this month became nationally recognized in 1985, initially the aim was to increase the detection of breast cancer by encouraging women to have mammograms. Since then, over the years, campaigns to educate the public about the disease have continued to grow and multiply.

Breast Cancer is the most diagnosed cancer in women. In every eight women, one will be diagnosed with cancer in a lifetime. In most cases, women diagnosed with this disease do not have history in their lineage. Also, it is not only found in women but in men as well although it is not as common. In 2021, an estimated 28,550 new cases of invasive breast cancer will be diagnosed in women in the U.S. as well as 49,290 new cases of non-invasive breast cancer.

More than half of breast cancer is diagnosed at a localized stage which means there is no cancer that has spread outside the breast. This type of cancer most commonly presents as a painless lump or thickening in the breast. When this happens, or if there are any noticeable abnormalities it is important to consult
a health care provider within 1-2 months even if there is no pain associated with it. Seeking medical attention at the first sign of a potential symptom allows for a more successful treatment.

In the past, all breast cancers were treated surgically by mastectomy (complete removal of the breast). When cancers are large, mastectomy may still be required. Today, the majority of breast cancers can be treated with a smaller procedure called a lumpectomy or partial mastectomy, in which only the tumor is removed from the breast.

In these cases, radiation therapy to the breast is generally required to minimize the chances of recurrence in the breast. Each person diagnosed with breast cancer is unique, so each treatment plan can be different and have different side effects for different people. For example, some chemotherapies
cause hair loss; others don't. Some people experience nausea or weight gain during treatment, while others may not. Side effects can be short-term or last longer(long-term effects).

Side effects can also happen at different times such as during treatment, or months or years after treatment which would be considered as late effects. We know side effects don't just impact your body but can also affect your sense of emotional wellbeing too. There are many ways to support breast cancer awareness like wearing a pink ribbon, finding a local fundraising event, or even donating to a local breast cancer awareness foundation.

Susan G Komen Breast Cancer is one of the biggest foundations and was founded right here in Dallas! In the 2020 fiscal year, Komen reported $195 million in public support, less direct benefits to donors. Of this, $137 million came from contributions, and $72 million from Komen's flagship Race for the Cure and Breast Cancer 3 Day fundraisers. 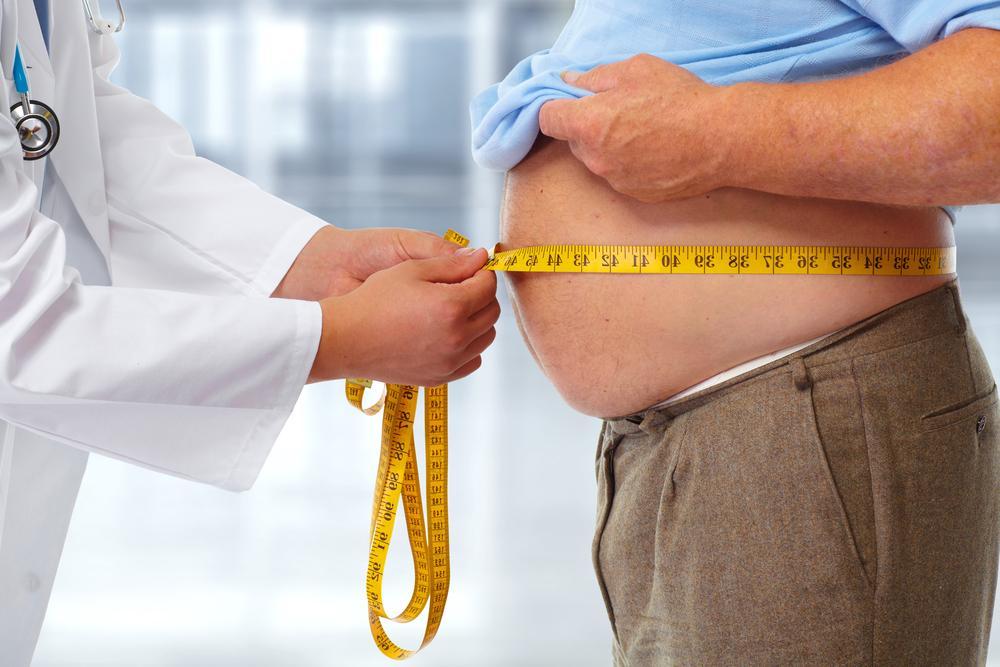 Obesity and its associated complications

Obesity is a medical condition in which excess body fat has accumulated to the extent that it may have an adverse effect on health. It is defined by a body mass index (BMI) of 30 or higher.

Heart Disease is the number one leading cause of death in the U.S. according to the CDC. High blood cholesterol is one of the major risk factors for heart disease, causing heart attack and stroke. 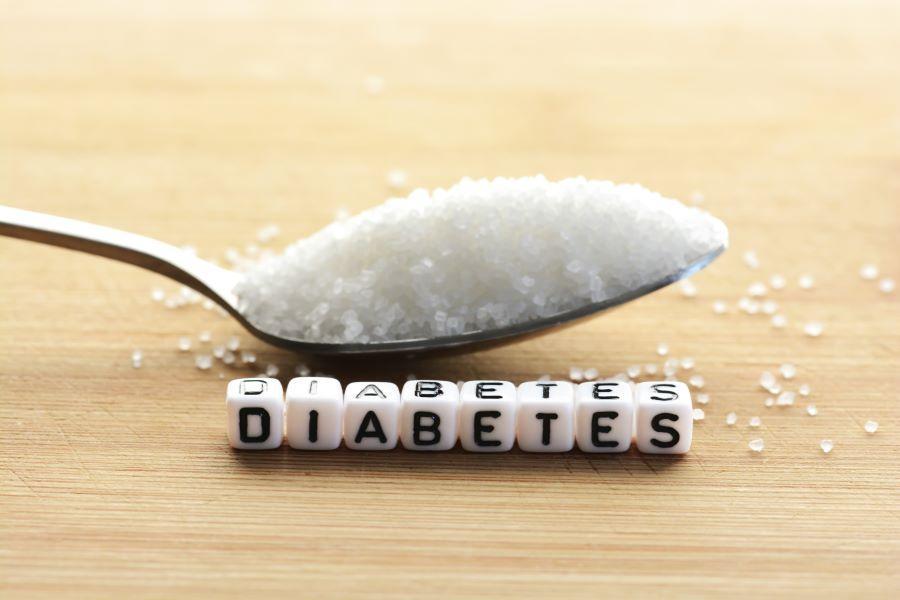 Diabetes is a chronic medical condition in which the body is unable to properly regulate the amount of sugar in the blood. This occurs because the body either does not produce enough insulin or the cells do not respond to insulin properly. 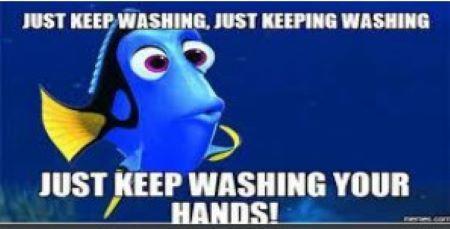 Its national handwashing awareness week. As the cold sets in, lets do our best to avoid spreading germs by washing our hands.

November is National Diabetes Month, communities across the country team up to bring attention to diabetes. This blue circle is the universal symbol for diabetes, it was introduced in 2006 to give diabetes a common identity for people to recognize